So what a week it’s been for me.  The internet went crazy (In my small terms), for my shark pattern.  Last week on Wednesday out of nowhere I started getting hits from a Facebook  – and a lot of hits.

Liking to know where things have come from I posted on my Facebook page asking if anyone knew where it was being shared!  Oh – the joys of the internet – a lovely lady called Ann kindly told me it was on the Repeat Crafter Me Crochet facebook site.  Brilliant, loads of hits coming my way, loads more Facebook likes, and I think this is all good.  It’s been shared on other sites too, and Pinterest is sending people my way as well.

The views keep going up, and up, all for my shark pattern.  I think in 4 days it’s had over 4000 views with lots of people saying thank you!

A lady (Jennifer) has even managed to whip one up and send me a photo which I’ve added to Facebook – the power of social media is amazing!

This is my first real pattern that I’ve designed from scratch for other people to follow.  The kids and I have ventured yet again into Youtube with a short video showing how to make the body which I hope to get finished today and posted shortly.  All this because the 7 year old was feeling left out – but didn’t want a girly mermaid like his sister!

So – the title of the blog – yes – I can hardly believe it either – over 96 hours without crochet.  It’s a sad state of affairs I agree!  But it was for a reason.

We went away for the weekend to Jersey.  For those not in the UK, (and I apologise in advance if this info is incorrect) Jersey is one of the channel islands, just off the coast of North France, but is under the umbrella of the British Isles.

We flew from Southampton airport – a quick 30 minute flight in which we seemed to go up then immediately down!  It was a propeller plane – a huge excitement for the 7 year old!

But it was hand luggage only (UK airport security is pretty strict ).  I’d toyed with the idea of a bamboo hook, and some nail scissors (we aren’t allowed these either – as a friend said when I told her …. “The terrorists will clip yer toenails clean orf! A threat to humanity!!!””)   or wallet ninja, but decided it wasn’t worth the risk  – I’d go detox!!!!

So what else to do – but enjoy the scenery, play on the beach, wow at the amazing tides, chase sea gulls and drink lovely wine and eat delicious food in the sunshine!  Here are some pictures (with a new big camera!). 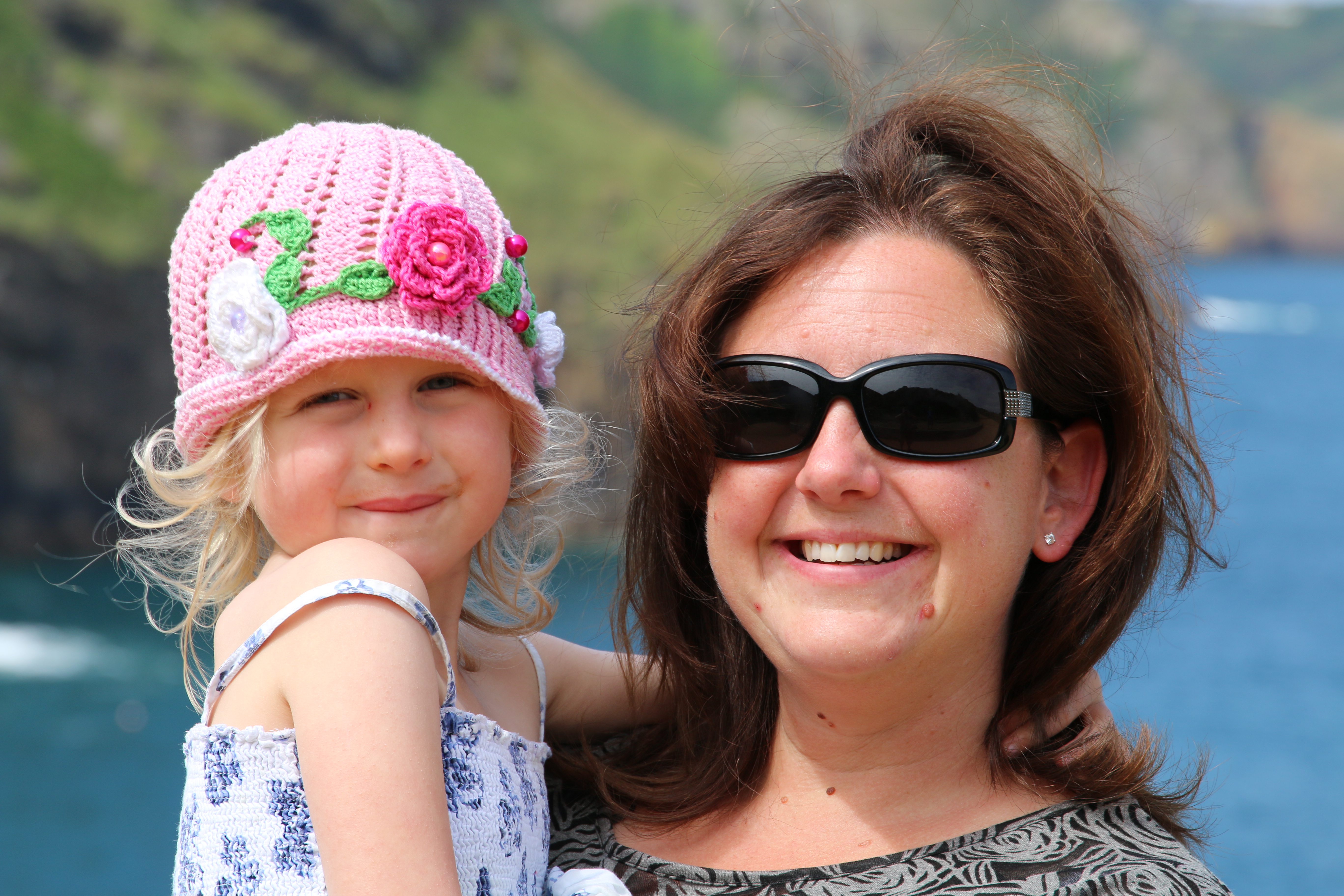 The amazing tides – Corbiere light house – we walked over to see it and low tide! 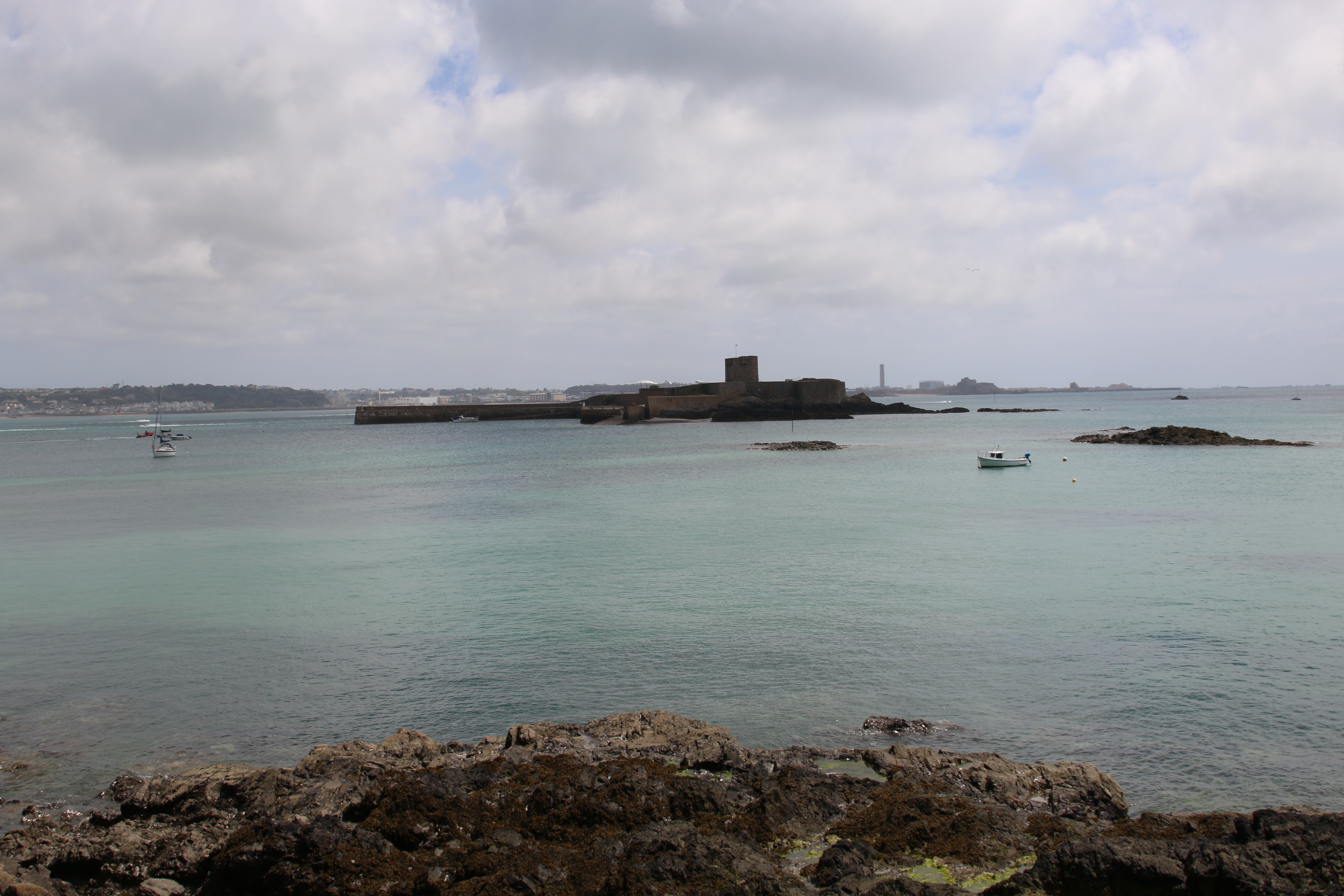 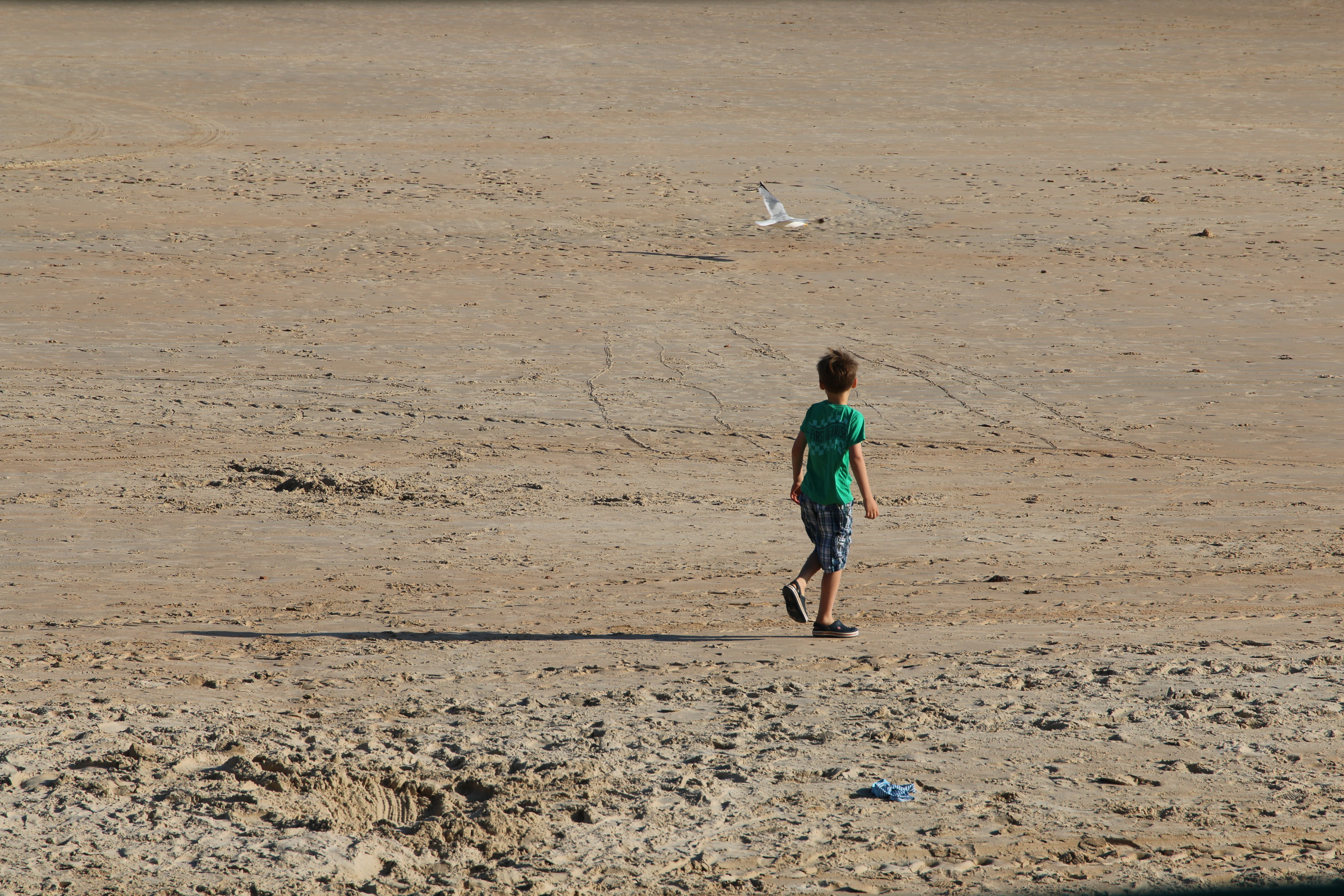